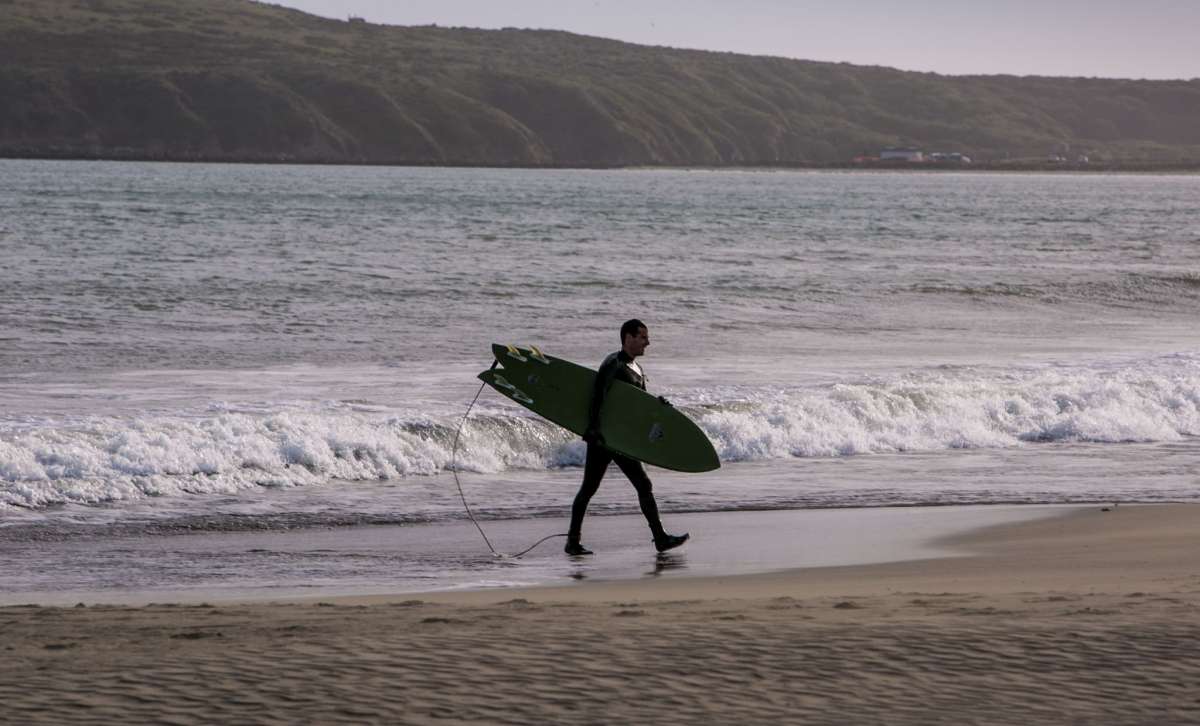 Two surfers were recently chased by a shark while surfing along North Salmon Creek Beach, just north of Bodega Bay, the Press Democrat reported. The incident took place on Dec. 22, just a few days before the fatal shark attack that happened off the coast of central California on Christmas Eve. Experts, however, say violent shark encounters are rare. There have been about 200 shark encounters along the California coast since the 1950s, and only 15 of these were fatal, according to the California Department of Fish and Wildlife. Fish and Wildlife pelagic fisheries manager John Ugoretz said. 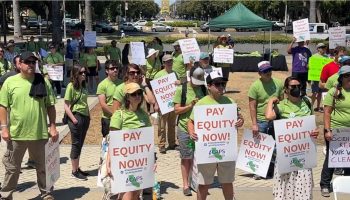 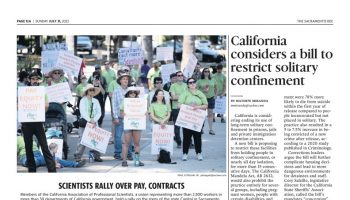 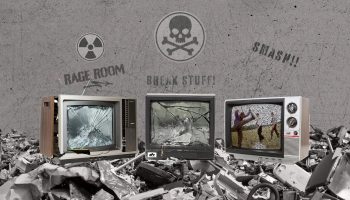 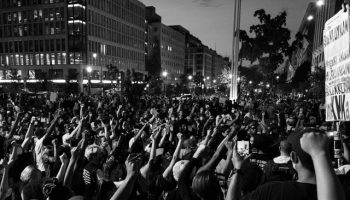 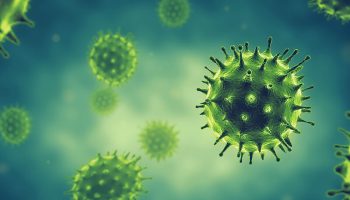 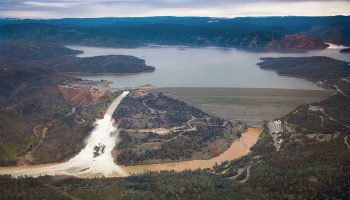 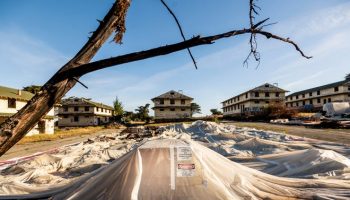 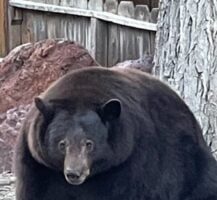 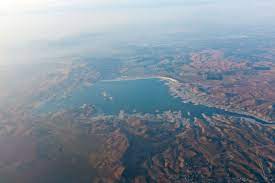 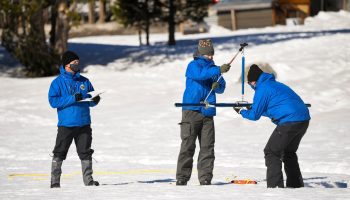