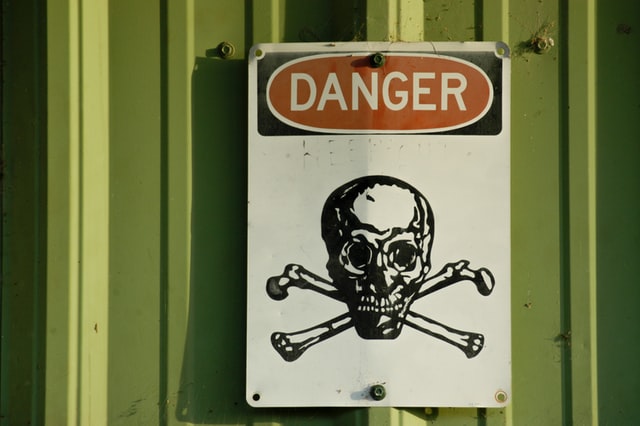 For years, Terry Gonzalez-Cano encouraged her children to get outside and play in the dirt. “I grew up doing everything outside, and I encouraged my kids to do the same thing.  We played in the backyard, we gardened,” she said. “I thought I was a good mother by forcing them to spend time outside.” Gonzalez-Cano, 48, didn’t know that, for decades, the Exide lead battery recycling plant in the neighboring Los Angeles-area city of Vernon had blanketed blue-collar Latino communities with layer after layer of lead and cancer-causing arsenic. 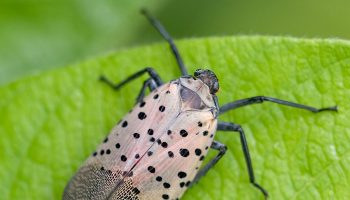 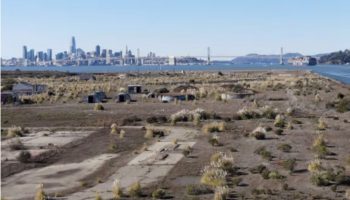 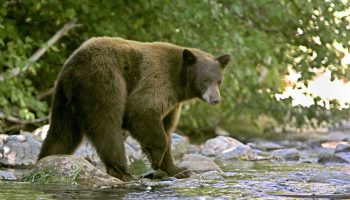 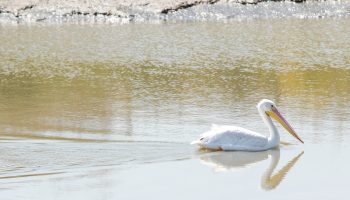 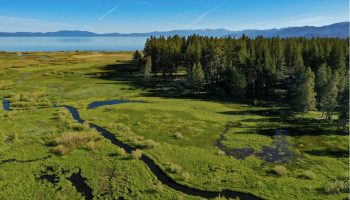 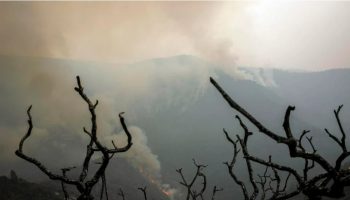 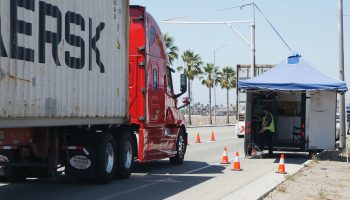 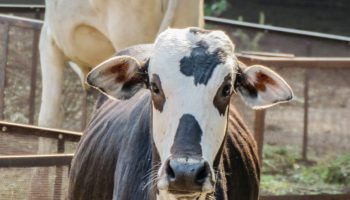 Limiting antibiotics for cows may create a new dairy market 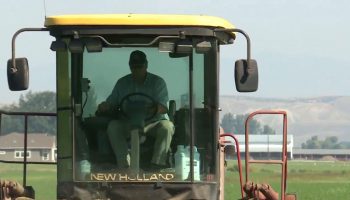 Study details how devastating the drought has been on California agriculture