Editorial: Lead in our lipstick? Mercury in mascara? That’s got to stop

As the Salton Sea Shrinks, a Toxic Mess Looms 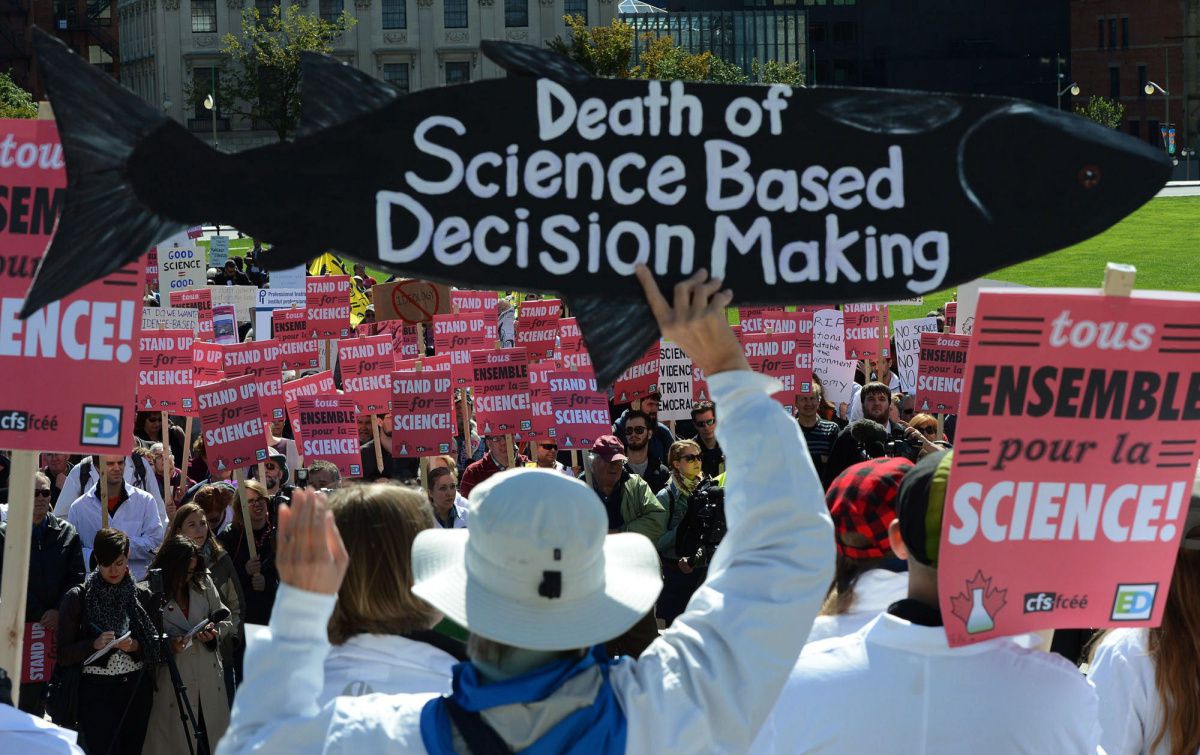 Regardless of President Donald Trump’s fate in the impeachment inquiry, his presidency has exposed serious fissures in our system of government that require repair, especially when it comes to the integrity of government research.

Nothing illustrates that better than “Sharpiegate,” an absurd incident in early September during which the White House reportedly ordered top weather officials to back the president’s claim that Hurricane Dorian would hit Alabama. 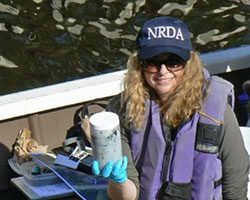 Science Under Attack: How Trump Is Sidelining Researchers and Their Work

Illegally Caught Trout Given to Injured Bears, Raccoons and Eagle in Lake Tahoe

EPA ‘Close’ to Decision on Regulating PFAS, but Enforcement Likely Years Away

California agriculture in 2050 – where we are headed and why

How Much Cannabis Do Californians Use? Researchers Asking In Order To Set Safe Pesticide Limits 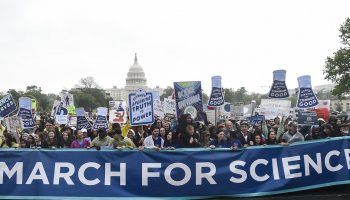 Why We Need to Protect Government Scientists From Political Retaliation

E.P.A. bypassed its West Coast team as a feud with California escalated

Editorial: Lead in our lipstick? Mercury in mascara? That’s got to stop

As the Salton Sea Shrinks, a Toxic Mess Looms